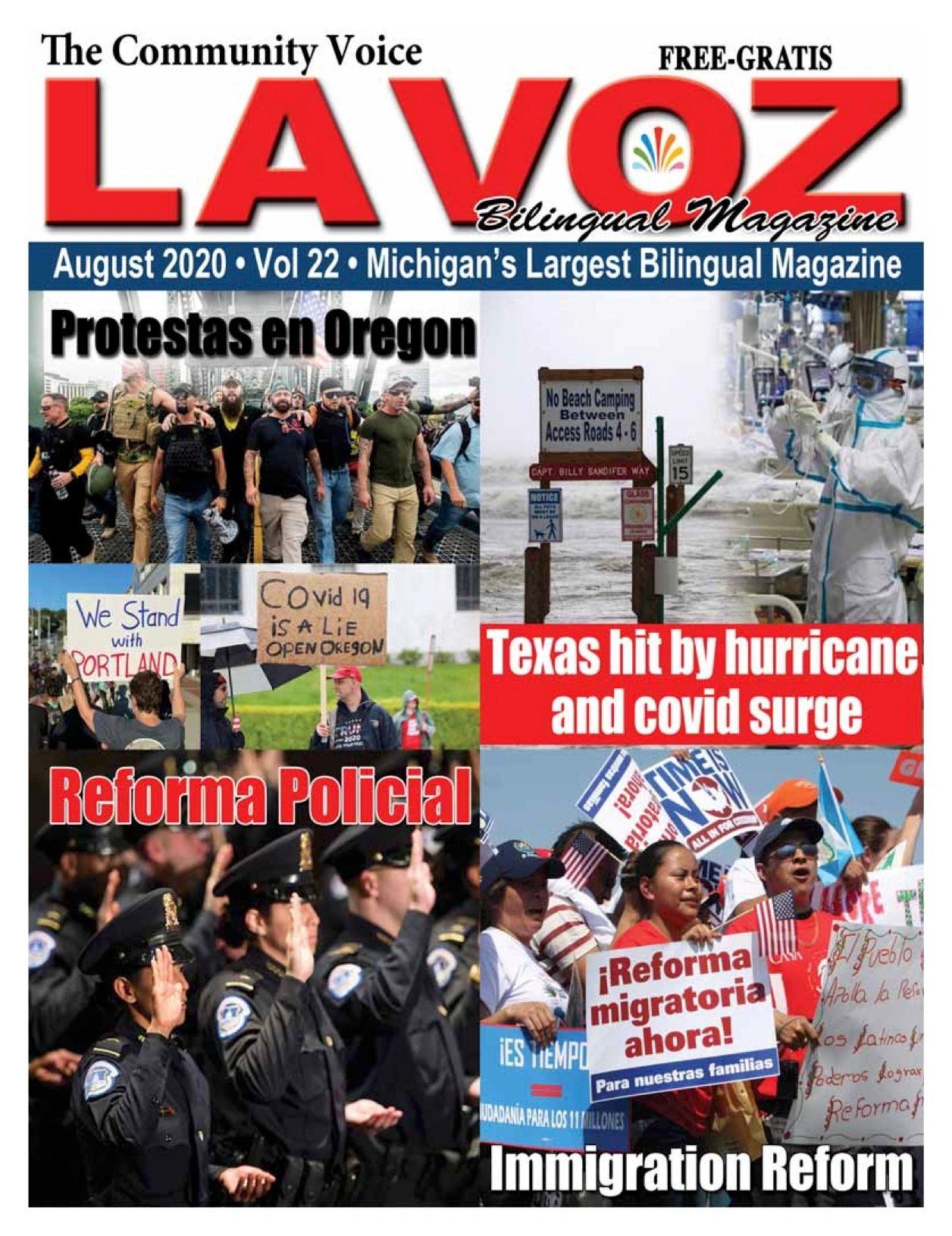 August 14th marks the 10 year anniversary for Pancho Villa's Skull and what a better way to adhere to social distancing than to watch their performance from the convenience of your homes. An online show on Twitch will feature music from Michael Turnini (SATX) and Deekah Roxolydian.  Proceeds will raise money for The Leukemia and Lymphona Society & "Suck it! Suicide"

To watch it all on their twitch page join in at http://twitch.tv/panchovillasskull

Snoop Dogg has often expressed his love for Banda music on his Instagram page, smoking and listening to corridos in the background. Check out his new collaboration with MS Band, showing solidarity through music and introducing a new audience to Banda music. Much love to Snoop!

The same community that has made Goya Foods successful is protesting the chain after hearing the CEO Robert Unanue praise President Trump saying  “We’re all truly blessed, at the same time, to have  a leader like President Trump who is a builder,” while comparing the president to his grandfather, a Spanish immigrant who founded the company in 1936.  Hispanics are the highest consumers of Goya products, the boycott is protest against the anti-Latino rhetoric and hate President Trump has spread about the Latino community calling them rapists and  doing things like withholding disaster aid to Puerto Rico.

International legend Sixto Rodriguez celebrated his birthday this year with the honorable gift of a mural in Southwest Detroit painted by muralist Elton Monroy Duran. Sixto, known in the 70's as "Sugar Man", was a starving musician- songwriter hoping to make it big in the U.S. His music wasn't given the praise it deserved until his album was passed around by a tourist in South Africa. He suddenly became a legend that nobody knew what happened to with gruesome rumors of his death. A 2012 documentary 'Searching for Sugarman' depicts the journey into the simple life of the talented star, the politics behind his chance at stardom in the U.S and the resurrection of Sugar Man four decades later as an international hit.

Thank you to our advertisers & sponsors

The murder of Vanessa Guillen refuels concerns about sexual harassment and abuse in the military.

As details submerge about the the horrific murder of  20 year old Army Soldier Vanessa Guillen, the community is taking to the streets in honoring the young soldiers life and protesting for justice.  Many are encouraging Latina women to not sign up for the service. 90 lawmakers have recently joined the effort in  demanding the Pentagon look into  the handling of her case. Sexual assault in the military has gone on for decades. A documentary released in 2011 named "The Invisible War", sheds light into the dark secrets and cover ups in the military and the  alarming consequences of reporting sexual harassment and abuse. Since  Vanessa's murder, women are telling their story and adding the hashtag #IAmVanessaGuillen  on social media to inform the public of the immediate need for protections against sexual harassment and abuse.

While Latinos face similar encounters resulting in police brutality, misconduct and total disrespect, the movement advanced by BLM is a must to support!

America is filming and sharing the violence!

Protests in California bring much needed attention and awareness to the plight of innocent immigrant children who are being caged in detention centers.

Spring Cleaning? We have all the tools you'll need.

Download a PDF of a recent issue, or subscribe below to receive our latest articles in your inbox.

What are you thinking about?

Have a story idea for us? Would you like to write for us? Freelance writers work from home and contribute to our publication from all over the country.

Send us a message and let us know what you are thinking about.