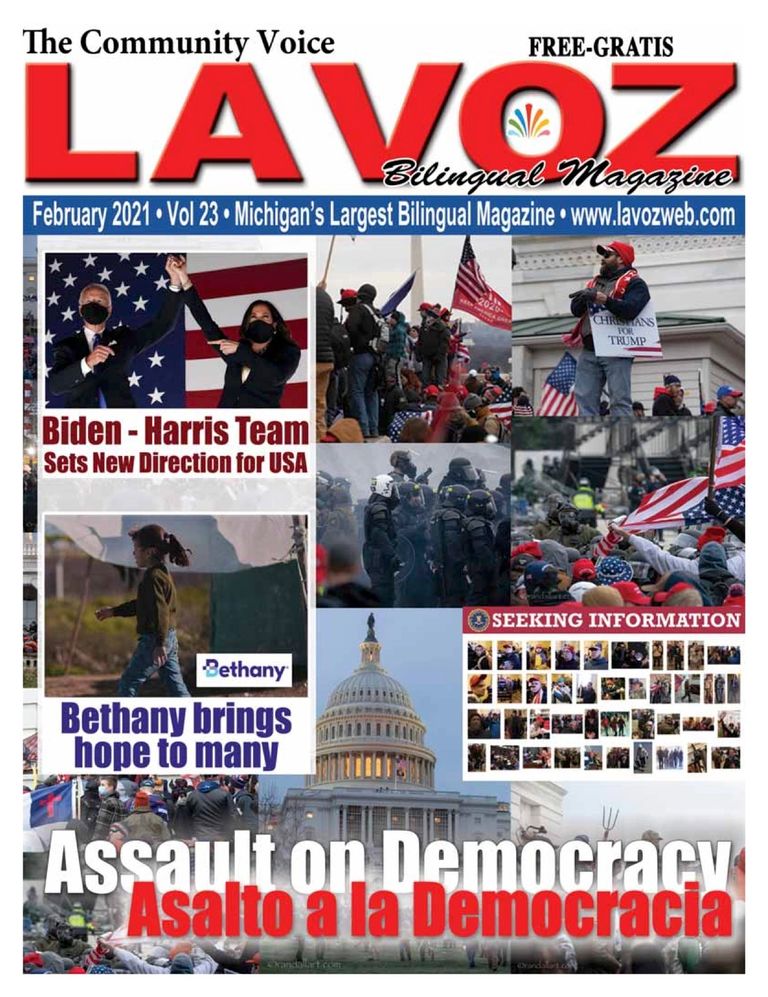 Thank you to our advertisers & sponsors

Released January 22nd, George Lopez debuts a star role in IFC's "No Man's Land" as a Texas Ranger whose mission is to hunt down an American fugitive accused of killing an immigrant at the U.S / Mexico border. The young man flees to Mexico to escape his arrest for the killing. An unexpected twist on a mans seeking refuge in Mexico vs the U.S is new for the American audience, giving  Lopez opportunity to do a movie that he says, "wouldn't have been made if it were Latinos that made it."

Need holiday cash? Join a rewarding team at Meijer Jenison. Our flexible schedules allow more time for you and your family. Join us today by clicking below or simply scan the QR code from your phone to apply. Also holding on -the - spot interviews Mon - Fri  9am to 5pm.

Stop in at the Jenison Meijer Location

Spring Cleaning? We have all the tools you'll need.

Check us out on our social media page/ medios sociales

What are you thinking about?

Have a story idea for us? Would you like to write for us? Freelance writers work from home and contribute to our publication from all over the country.

Send us a message and let us know what you are thinking about.